Monitor This Page For Changes 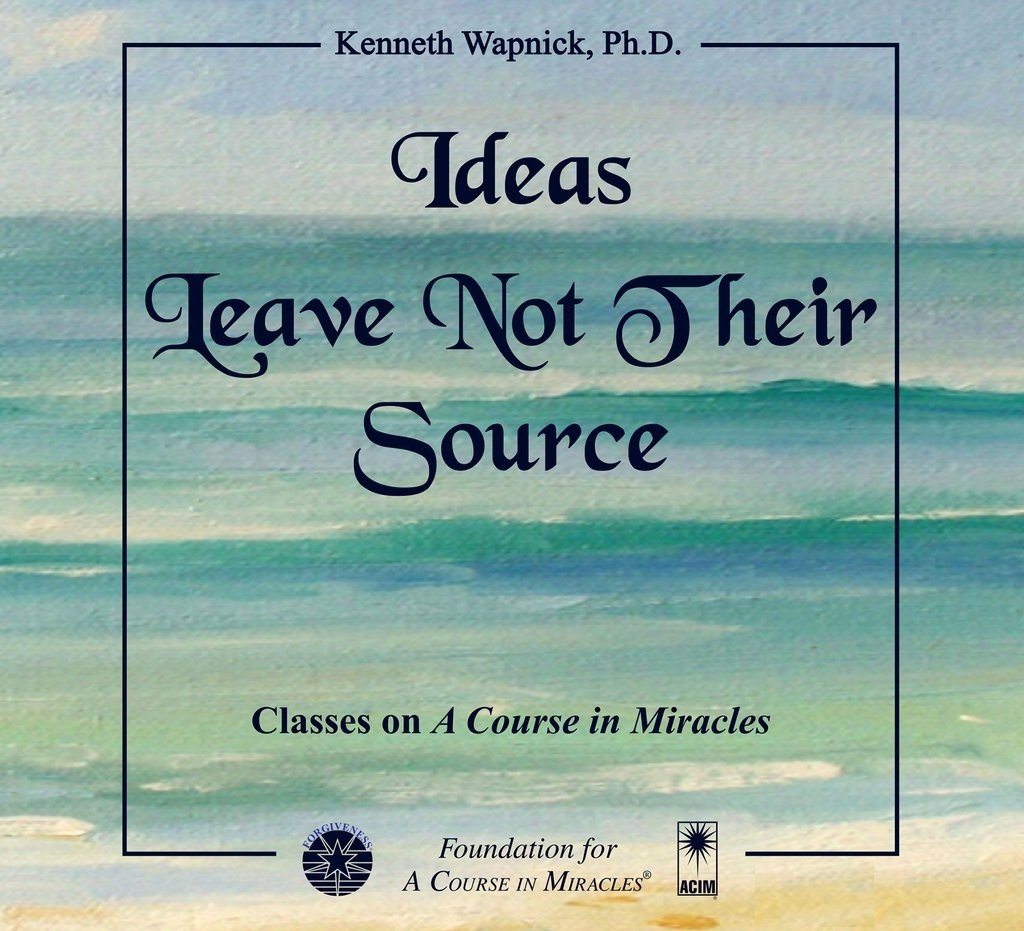 This set combines a workshop and five-day Academy class from March 2010, and focuses on the foundation of the Course’s theoretical framework: ideas leave not their source. This principle not only expresses the Atonement—the Idea that is God’s Son has never left Its Source—but undoes the magical belief that projection works, that it is possible for us to escape the content of our mind’s guilt by perceiving it in the form of bodies, ours and another’s. The Holy Spirit’s miracle retraces the steps that led us from the decision-making mind that is the source of the ideas of sin and guilt, to attacking bodies as the projected object of these ideas. This makes it possible for our minds to choose again: oneness instead of separation, sameness instead of differences, holiness instead of sin.

Those who have learned to offer only healing, because of the reflection of holiness in them, are ready at last for Heaven. There, holiness is not a reflection, but rather the actual condition of what was but reflected to them here. God is no image, and His creations, as part of Him, hold Him in them in truth. They do not merely reflect truth, for they are truth.

Stay in touch with the latest news from the Foundation,
and receive information on our Latest Releases and Specials on our teaching materials.
Please read our consent agreement before signing up. Learn More
You can also monitor this page for changes.

Stay in touch with the latest news from the Foundation, and receive information on our Latest Releases and Specials on our teaching materials.
Please read our consent agreement before signing up. Learn More
You can also
monitor this page for changes. 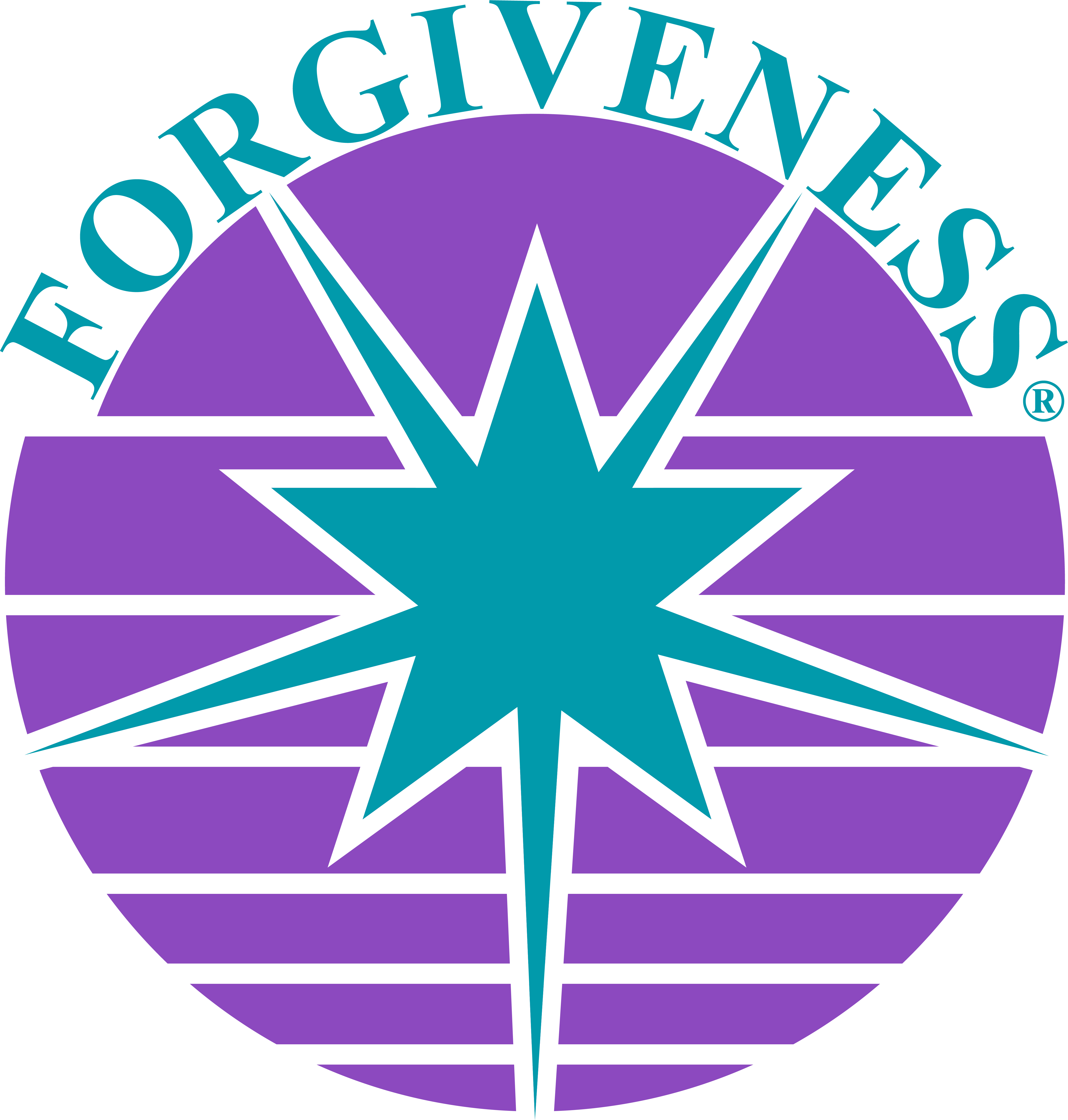 We value your relationship and want to continue to provide you with information about the Foundation for A Course in Miracles.

Due to changes in European data protection regulations, we would like your consent to continue sending you our informational materials.  You are just a few clicks away from staying connected.  You may revoke your permission at any time using our preferences and unsubscribe links in our email communications.

If you would like to continue receiving information from us, please click the checkbox on the email signup form and submit.