"I Will Forgive, but Never Forget"

"I will forgive, but never forget" has long been the shibboleth of the world's practice of forgiveness, wherein another's sin is made real (therefore not forgotten) and then forgiven as an act of charity. Yet, this favorite form of ego hypocrisy merely reinforces the belief in the reality of separation and sin. The Holy Spirit's forgiveness gently undoes this belief by teaching us there is nothing to forget, since nothing happened to separate God's Son from his Creator, nor from the rest of the Sonship. Thus, we are taught to forgive by forgetting what never was.

These excerpts contrast the Course's version of forgiveness with the world's typical approach, described in The Song of Prayer as "forgiveness-to-destroy."

The above-entitled Academy class was held at the Foundation Center in Temecula CA in December 2005. 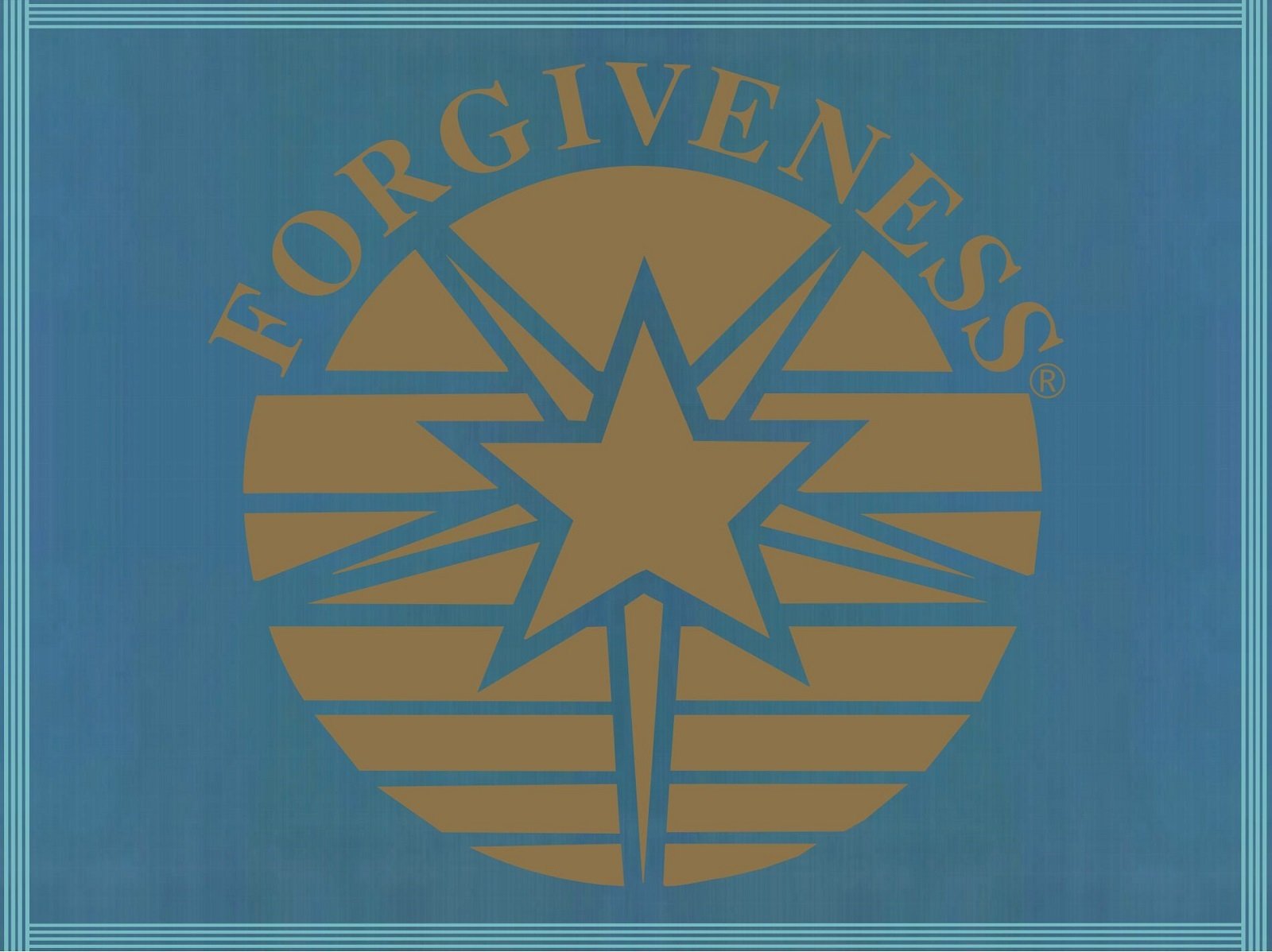