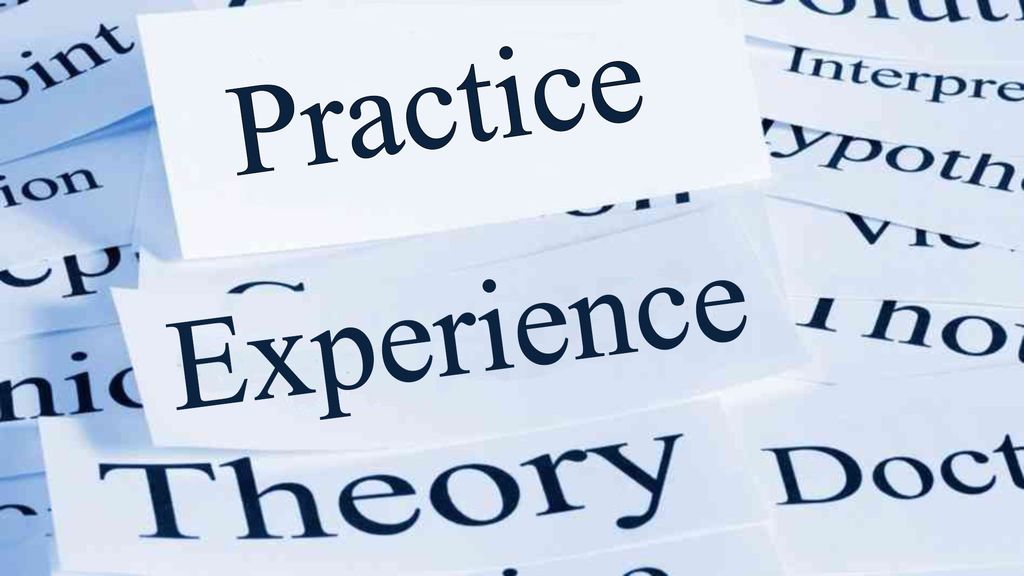 The Curriculum of “A Course in Miracles:” Theory and Experience – Part 1

The Curriculum of “A Course in Miracles:”
Theory and Experience
Part 1

With the beginning of the Foundation’s video classes on the text, it seemed relevant to devote this article to the text of A Course in Miracles. More specifically, this article will examine the specific contribution that the text makes to the curriculum of the Course, as well as its relationship to the Course’s other two components—the workbook for students and manual for teachers—that comprise the integrated curriculum of theory and experience that defines A Course in Miracles.(1)

We begin with the misconception common to many students of A Course in Miracles, reflective of an anti-intellectualism that is continually present in our society. The form in which this ultimately pseudo-spiritual position is often expressed in Course students is that it is not necessary to study the text; one simply needs to have a spiritual experience, and that is all. Interestingly, a recent article in Newsweek (May 7, 2001) discussed religious experiences that ostensibly emanated from stimulation of certain sectors of the brain. The conclusions often drawn from such research—namely, that most, if not all spiritual experience is nothing but a high, induced by bio-electric, bio-magnetic, or bio-chemical means—bring into focus the confusion people often make between authentic spirituality and spiritual or religious experience. The latter can be relatively easily acquired through various disciplines (yoga, meditation, etc.), psychedelic drugs, hyperventilation, or now, brain stimulation. But this does not necessarily lead to the person’s becoming more genuinely forgiving, loving, kind, or peaceful; or less judgmental, angry, or fearful—all of which would be characteristic of people advancing on the spiritual path. It is the process of achieving the experience that undoes the unconscious guilt—our “secret sins and hidden hates” (T-31.VIII.9:2)—that is the true obstacle to attaining the peace of God. In this sense, one could more accurately speak of a spiritual process, rather than a spiritual experience.

While this emphasis on non-intellectual experience is found in many spiritual pathways, it is not at the heart of the learning process of A Course in Miracles. As Helen remarked after the completion of the scribing: “Thank God there is at last something [on the spiritual life] for the intellectual.” And Jesus explains in another context:

You are not making use of the course if you insist on using means which have served others well, neglecting what was made for you (T-18.VII.6:5).

The central place that the text holds in the three-volume Course makes these means clear, as I hope to demonstrate in these pages.

Many times in the anti-intellectual approach to A Course in Miracles, the workbook for students is accorded a prominence and importance that far exceeds, and even distorts, its role in the curriculum. Jesus makes the workbook’s role emphatically clear in the very opening paragraph of its introduction:

A theoretical foundation such as the text provides is necessary as a framework to make the exercises in this workbook meaningful. Yet it is doing the exercises that will make the goal of the course possible. An untrained mind can accomplish nothing. It is the purpose of this workbook to train your mind to think along the lines the text sets forth (W-in.1).

In other words, the specific one-year training program of the workbook would have no meaning if it were implemented outside the context of the text’s teachings. This passage clearly implies that if indeed students’ practice of the workbook were to be separate from their study and understanding of the text, these students would easily go astray—going off course if the pun can be forgiven—misleading themselves and perhaps others. Moreover, as will be seen presently, Jesus did not conceive the mind-training aspects of his Course to be restricted to the workbook alone, but to apply to the text as well. It should be obvious, however, that the more experiential aspects of the workbook have meaning only within the context of the theoretical structure of the text.

Certainly the theory of A Course in Miracles in and of itself means nothing, as the introduction to the clarification of terms discusses:

This is not a course in philosophical speculation, nor is it concerned with precise terminology. It is concerned only with Atonement, or the correction of perception (C-in.1:1-2).

Yet, once again, the study and understanding of the text is an inherent part of the process of learning the curriculum of forgiveness leading to the acceptance of the Atonement. Stated another way, perception cannot be corrected if one does not first understand what is to be corrected. The teachings found in the text explain the what, at the same time leading us to the experiential perceptual shift that is the Course’s goal.

Thus, the workbook was never meant to stand alone, nor to be a substitute for the “theoretical framework such as the text provides.” In other words, to reiterate this important point, the exercises of the workbook—the “practical application”—were not construed by Jesus to be done without the context of the text. By the same token, of course, the theory of the text was never meant to be studied without the complementary one-year training program that is the workbook’s structure. As the manual for teachers states:

He [a teacher of God] cannot claim that title until he has gone through the workbook, since we are learning within the framework of our course (M-16.3:7).

This is why, incidentally, Jesus instructed Helen that the three books of A Course in Miracles were not to be abridged nor separated from each other, lest the error just described occur to the detriment of a student’s study and practice of the Course.

In an interesting parallel, Sigmund Freud understood the necessity of the analyst’s both learning the theory of psychoanalysis and at the same time having the experience of being analyzed:

Impressions and convictions will be gained in relation to oneself which will be sought in vain from studying books and attending lectures (On Psychoanalysis, 1911, Vol. XII, p. 230).(2)

An analyst must therefore first and foremost have learned this psychology, this depth-psychology or psychology of the unconscious … (The Question of Lay Analysis, 1926, Vol. XX, p. 206).

What students sometimes fail to understand is that the struggle to understand the text intellectually is an inherent part of the process of learning and integrating its message. That is one reason Jesus insisted to Helen and Bill that they, in his own emphatic words to them during the scribing, study these notes (see my Absence from Felicity, pp. 251-52(3)). He amplified this exhortation in a message that is now contained, in edited form, at the end of Chapter 1 of the text. The original context makes this important point even more distinctly personal than the published version, and so I quote it as it was originally given to the Course’s first two students:

All learning involves attention and study at some level. This course is a mind-training course. Good students assign study periods for themselves. However, since this obvious step has not occurred to you, and since we are cooperating in this, I will make the obvious assignment now [of studying the notes]. …

Jesus then continues by providing the reason for his exhortation:

The next part of this course rests too heavily on the earlier part not to require its study. Without this, you will become much too fearful when the unexpected does occur to make constructive use of it [a reference presumably to Helen and Bill’s future involvement in the Course and their specific roles in its development]. However, as you study the notes, you will see some of the obvious implications … .

The reason why a solid foundation is necessary at this point is because of the highly likely confusion of “fearful” and “awesome,” which most people do make.

This last comment was followed by a discussion of awe as it related to God, and this can now be found earlier in the text’s first chapter. The message to Helen and Bill concluded with these words, also found, albeit in slightly edited form, in the published Course:

The next step, however, does involve the direct approach to God Himself. It would be most unwise to start on this step at all without very careful preparation, or awe will surely be confused with fear, and the experience will be more traumatic than beatific … The means [to achieve healing] are carefully explained in the notes. Revelation has occasionally shown you the end, but to reach it the means are needed (Absence from Felicity, pp. 251-52).

The means of which Jesus speaks constitute the study, learning, and application of the “notes” that Jesus was now just beginning to provide to Helen, for her and Bill. Clearly he meant for his text to be studied by them, so that it could be understood and then applied to their lives in the many opportunities for forgiveness that arose daily.

(1) . This subject is also discussed at length in the first chapter of my book, Few Choose to Listen, Volume Two of The Message of A Course in Miracles.
(2) . All references to Freud are taken from The Standard Edition of the Complete Psychological Works of Sigmund Freud (London: Hogarth Press, 1959).
(3) . Absence from Felicity, Second Edition (New York: Foundation for A Course in Miracles®, 1999).

Previous Post Excerpt from “Ending Our Escape from Love: From Dissociation to Acceptance” Next Post The Curriculum of “A Course in Miracles:” Theory and Experience – Part 2

Between Heaven and hell