Our principal purpose is to help students of A Course in Miracles deepen their understanding of its thought system, conceptually and experientially, so that they may be more effective instruments of Jesus' teaching in their own particular lives. It is our hope to share these pages with those who are drawn to the Foundation's form of teaching and its understanding of the Course. We invite you to read through our vision statement, which provides a complete explanation of our purpose and goals.

From the beginning of the Foundation in 1983, as reflected in our vision statement, we conceived of the Center as a school. In 1993 we took the Center one step further by establishing an academy of learning as an aid and reinforcement to students' study of A Course in Miracles. The academy was inspired by, and modeled after Plato's Academy.

In 1995 we founded the Institute for Teaching Inner Peace through A Course in Miracles (ITIP-ACIM), with a twofold purpose: to be chartered by the New York State Department of Education and to reflect the close relationship between the Foundation for Inner Peace and the Foundation for A Course in Miracles. We invite you to read the article explaining the historical context of ITIP-ACIM. 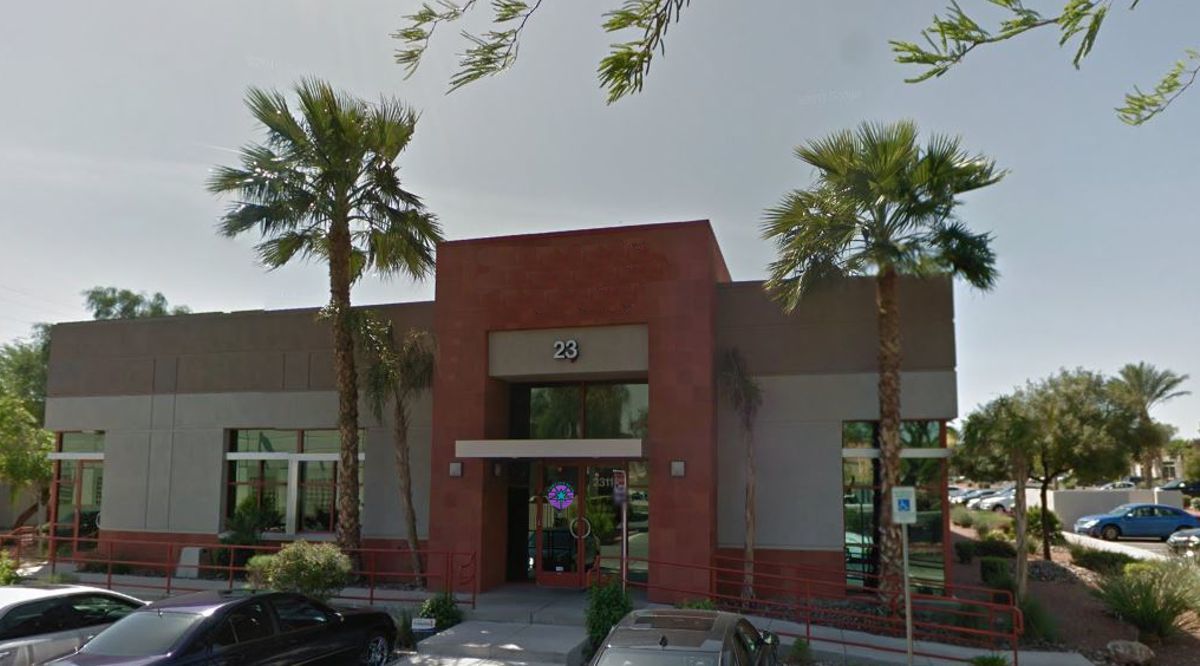 Foundation for A Course in Miracles®

In response to a growing interest in our work, we opened our West Coast branch in La Jolla, California in 1997, renaming it the La Jolla branch. This branch of the Foundation remained open until August 2014, when its Directors, Robert and Kathleen Draper, retired from teaching.

In 2001, the Foundation moved from New York to Temecula, California, shifting its emphasis to electronic teaching.  After Dr. Wapnick's death in 2013, it was decided to move to a smaller facility, which happened in October 2018 when the Foundation moved to Henderson, Nevada.

Kenneth Wapnick received his Ph.D. in Clinical Psychology in 1968 from Adelphi University. He was a close friend and associate of Helen Schucman and William Thetford, the two people whose joining together was the immediate stimulus for the scribing of A Course in Miracles. Kenneth had been involved with A Course in Miracles since 1973, writing, teaching, and integrating its principles with his practice of psychotherapy. He was on the Executive Board of the Foundation for Inner Peace original publishers of A Course in Miracles.  (For additional biographical information, please see the Foundation's book A Symphony of Love, edited by Gloria Wapnick, which presents Kenneth's autobiographies, published for the first time.)

Gloria Wapnick earned a Masters degree in History from Hunter College (1970), and taught social studies in a New York City high school, where she was also Dean of Students. Gloria has been working with the A Course in Miracles since 1977, and conducted her own group for several years. She and Kenneth lectured throughout the United States and around the world.  She was vice-president of the Foundation until 2014, when she became president following Kenneth's death in December 2013.

Use social media to keep in touch with the latest news and information from the Foundation.
Visit each site below and subscribe.