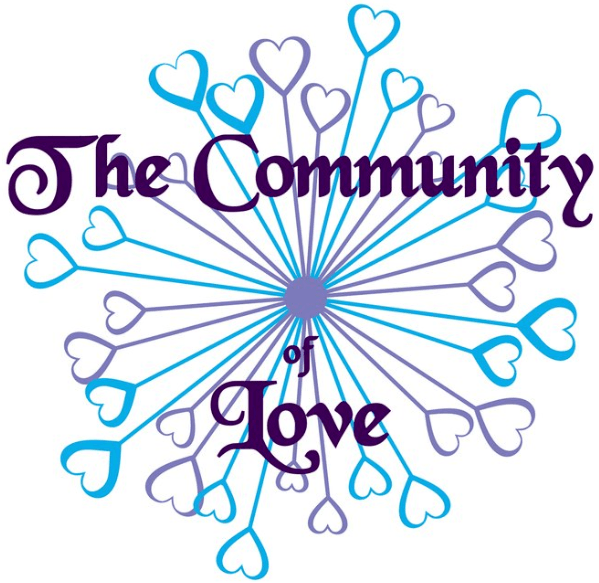 (Slightly edited for ease of reading)

Before I start the class, I want to read a quote that was recently given to me. I’d never seen it before, and it is something I think I should read before every class I give. It is a wonderful way of summarizing the overriding purpose of our classes and workshops. It is a quote from Dietrich Fischer-Dieskau, who was probably the greatest singer of German lieder (songs) in the 20th century. He died in 2012. He was a brilliant, brilliant singer. During an interview for his 80th birthday a number of years ago, he spoke about the musical influences on him and said that the greatest influence was Wilhelm Fürtwangler, the great conductor, whom I’ve mentioned many times. This is what he said, speaking of Fürtwangler:

He once said to me that the most important thing for a performing artist was to build up a community of love for the music with the audience so as to create one fellow feeling among so many people who have come from so many different places and feelings. I have lived with that ideal all my life as a performer.

I’m going to reread it now to you, making it personal to me:

The most important thing for a teacher of A Course in Miracles is to build up a community of love for the Course with the audience, so as to create one fellow feeling among so many people who have come from so many different places and feelings. I have lived with that ideal all my life as a teacher.

I think this says very, very beautifully what the purpose of all these classes and workshops here is. Actually, it is the purpose for which Gloria and I started the Foundation many, many years ago. We believe, and I’m sure many of you do, too, that the Course is one of the most incredible spiritual documents that the world has ever seen. And while many, many people protest love for it, in order to truly love it, you really have to embrace it—not only it, but its source. If you don’t identify the source as Jesus, then any symbol of unconditional ego-free love would do.

But that is the overriding purpose of everything. It is not the specific things I say or the specific things I read from the Course that is the purpose, but to have you leave with a deep appreciation of what this book really is. Many of you already have that experience; otherwise, you wouldn’t be coming. Many of you have come over and over and over again. But it is very easy to take it for granted. You hear the same words, you hear the same themes, you hear the same passages without really letting them get inside of you.

The thing that was unique about Fürtwangler as a conductor was that every performance was like a new performance. It was like an organic living process. You didn’t listen to a Beethoven symphony, which he might have memorized over and over again, and hear the same thing again. You were hearing it for the first time, because every time he conducted it he recreated the incredible genius and love that was in back of that music.

The same is true of this course. As many of you know, I’ve likened it many times to a great work of art, which means you come back to it over and over again, and each time you read it or hear things from it, you will hear them differently because you are not in the same place anymore. They no longer are words and concepts; they become a thought of love that is emblazoned on your heart. That is what the purpose of all these classes really is: to give you an experience of what this is like. In other words, it is the content behind the words.

I frequently quote Isaac Stern who said that the real music is the silence between the notes. And Gustav Mahler, who was a great conductor and composer, said that the real music is between the notes. Well, the heart of this course is between its words. It is not the words. You can memorize the words and understand them intellectually, but if you don’t live them, nothing happens.

And so each time you pick up the book, or each time you hear something about this course, it should be a new experience for you, as though you are hearing it for the first time. When that no longer happens, then either you have fallen asleep or you don’t need the Course anymore—you have “graduated.”

There is that wonderful passage in the text called “the forgotten song” (T-21.I), also referred to at the beginning of The Song of Prayer pamphlet as the song the Son sings to the Father and the Father sings to the Son. It is just a poetic way of talking about the Oneness of love that unites all creation. In that section, Jesus says the notes of the song are nothing (T‑21.I.7:1). It is not the notes. It is not the specifics. One could easily say that the words of this course are nothing. It is essential to get beyond the words to the real message, which is love, but not love in the specialness sense, the way the world presents it. The real heart of this course’s message is that we are all one, and that no thought of differentiation, separation, or judgment should ever be tolerated. Not that we don’t have such thoughts, but that when they come, you don’t tolerate them; you don’t get accustomed to them; you don’t feel one with people who attack the people you don’t like, or who like the people you like. You realize that everyone is the same.

There is that wonderful line in the text that I quote very, very often where Jesus says “Teach not that I died in vain. Teach rather that I did not die by demonstrating that I live in you” (T-11.VI.7:3-4). It’s the demonstration. And the way you demonstrate what this course is about, the way you actually live out its principles of forgiveness is to let this course become a part of you, not as a book, not as a theory, not as a set of words, not as a group, but because it so infuses you that all ego thoughts have to disappear.

And so that’s the overriding purpose of this class. There will be a lot of words. I will say a lot of things. You will say a lot of things. I will read things. But you really want to penetrate to the music behind the words or between the words. And that you can only do if you set your ego aside. You should try to be as ego-free as possible. Just give yourself to the music. In a sense, see this class as a great symphony, with disparate voices and different instruments all blending together into one harmonious whole.

There is that wonderful phrase in the Course that speaks of us all joining “the mighty chorus to the Love of God” (T-26.IV.6:3). And so this course is such a perfect embodiment in form of that Love. That Love is abstract, nonspecific. Whether or not you identify with Jesus as the first person of the Course, his love permeates everything. And that is part of the community of love. That is why you are really here: to remember that forgotten song.